History of the Stonehouse at Canoe Cove Marina

The Stonehouse Pub: The Beginning

Secluded in a private setting at Canoe Cove Marina, the English-style manor was built in the 1930s as a family home by Hugh Rodd, a British immigrant who became a well-known businessman and entrepreneur in the Pacific Northwest. The house was made from locally quarried stones and boasted features typical of the era such as decorative leaded windows, fir floors and hand-hewed beams – which can still be admired to this day. Originally named “The Landing”, Rodd’s home was transformed to the Stonehouse Pub in 1985 and quickly became a favorite spot for Swartz Bay ferry travellers, and residents of the greater Victoria area. 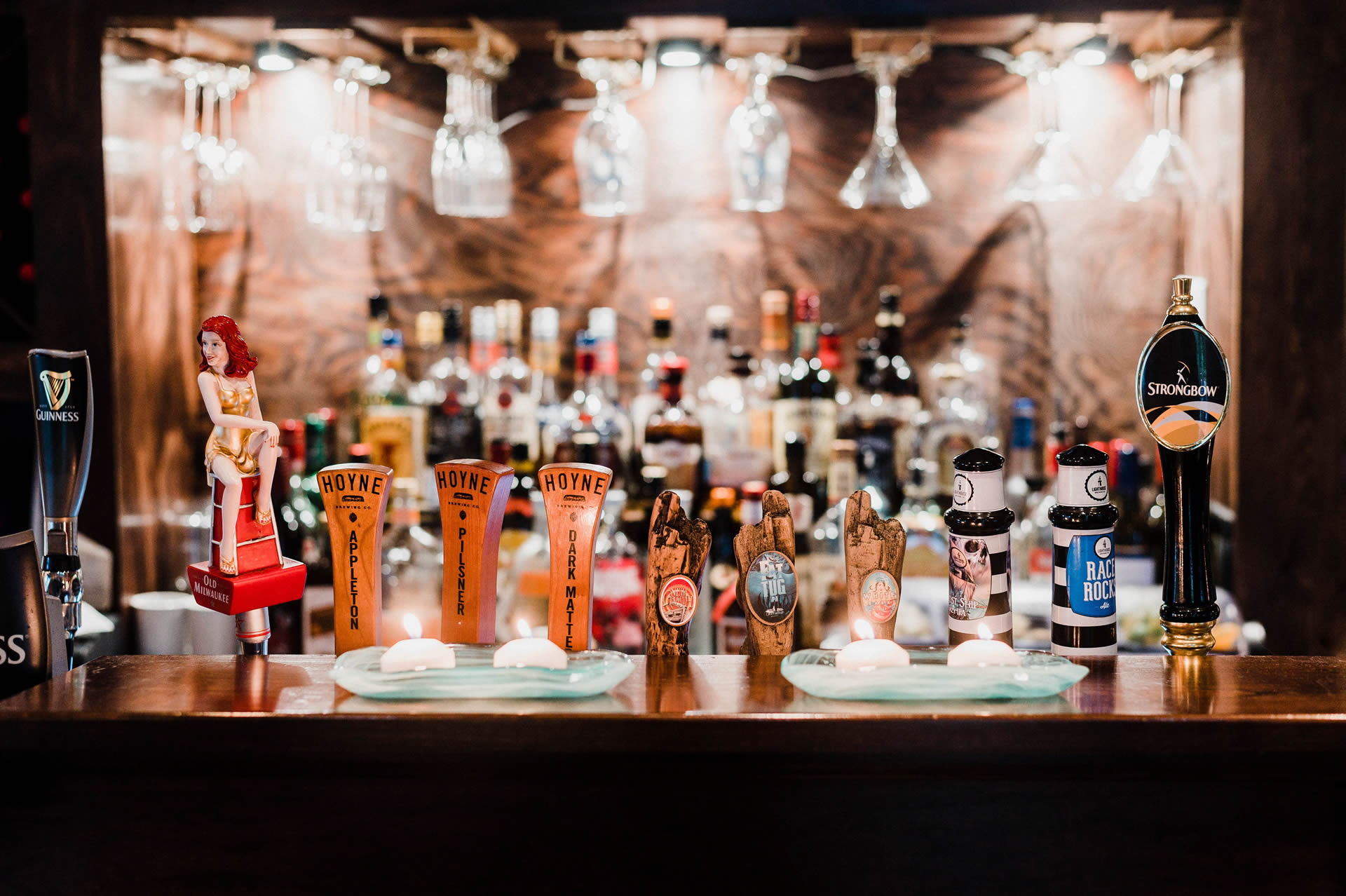 The new management team at the StoneHouse since 2012 consists of two passionate entrepreneurs, who not only share a lifelong friendship but also a lifetime of hospitality experience throughout Canada. Their combined expertise in the culinary arts, bartending practice, customer service, marketing and design has culminated into a unified vision to create the Stonehouse Pub & Restaurant. This team believes in the celebrated idea that the general purpose of a restaurant – and the specific intention of the StoneHouse – is to “restore” its guests. In that spirit, they have created a space both current and comfortable: mindful of the past in an historical setting but with an eye toward the future with an innovative menu. They invite you to relax and enjoy a unique dining experience. Their menu offers creations that are inspired by the local artisans, farmers and foragers who share the Saanich Peninsula.

In the 1920’s, a small cove in Canoe Bay was used as a shipping point and safe-haven for rum runners during U.S. prohibition. During this period, contraband liquor was shipped to the San Juan Islands and several other locations in Puget Sound. By the end of the 20’s, a sheltered marina had been established in Canoe Cove. This facility was the birth of what is now Canoe Cove Marina. In the early 1930’s, a boat building operation specializing in construction of small wooden vessels began operations as Canoe Cove Marina. In 1958, the Marina was sold and the new owners continued to build a complete line of wooden boats, including sailboats. The last wooden boat was launched in 1964, heralding a succession of popular fibreglass powerboats called the “Canoe Cove” line of vessels.

The Marina, excluding the boat building section, which continued operations with the previous owners, was sold in 1974 to the present owners. As the popularity of pleasure boating increased over the years, so have the facilities and services of Canoe Cove Marina which currently offers over 450 “wet” slips, including 132 boathouses and 20 covered slips as well as a 120-vessel dry-land storage yard. As moorage and storage facilities expanded, so too have support services.

$1.2 million worth of upgrades to the haulout and yacht repair facilities were completed in March 2008. The main upgrades includes a brand new 55-ton Marine Travelift, a completely revamped drainage system to capture run-off & boat washing water, and a large paved section in the boatyard on which repairs to customer’s boats are done. Not only is the marina now eco-friendly, the new lift allows for the hauling and launching of bigger boats.

On September 9, 2013, Canoe Cove’s new 75-ton Marine Travelift went into service. It is the largest Travelift on Southern Vancouver Island capable of hauling boats up to 80 feet in length and weighing 186,000 lbs. Now boat owners with boats larger than 50 tonnes can avoid going to Vancouver, Nanaimo or Campbell River to get lifted.

When the natural setting of the property, the character of the buildings and the activity of the repair Yard is mixed with the holiday mindset of boaters, the atmosphere is always welcoming and definitely unique to Canoe Cove Marina.

More on the history

We open at 11am on most days. We encourage reservations to guarantee seating.

We encourage reservations via phone

The Stonehouse is bicycle friendly with a bike rack available. There is plenty of free parking available with lower and upper parking lots on premise. Additionally, customers who require wheelchair access will find two spots up front and center located at the upper parking lot with a beautiful garden walkway leading directly to us via the Pub.